What is successful language teaching? 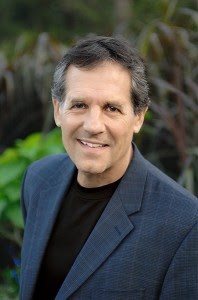 In my second language classroom, I am always looking for ways to improve my teaching and student learning.

In today’s post, I am going to paint a broad picture of effective English language teaching and learning.

Today’s post is based on a lecture in Module 2 of my new three-credit graduate course in teaching writing. A version of this post first appeared in English Learner Portal.

JOIN me on June 28 for a 2-hour online writing workshop!

The ESA model involves both teacher and learners and is based on the ideas of Jeremy Harmer from his influential book, How to Teach English.

Essentially, this teaching/learning model is based on three sound pedagogical principles: learners need to be motivated, exposed to meaningful language, and provided chances to use the language.

I will illustrate these three principles using examples from my own teaching with second-language learners. I will present different materials and activities dealing with the story “The 39 Steps.”

In the language classroom, for students to learn it makes good pedagogical sense to engage them. You need to “arouse the students’ interest, thus involving their emotions” (Harmer 25).

In my experience, even before you get students interested, you first have to catch their attention. When I started second language teaching in high school many years ago, I was lucky to have a brilliant pedagogue as school principal. Mr. Daoust would often remind teachers about the importance of being enthusiastic and engaging ourselves in our subject matter. You can’t expect learners to be interested if you are not passionate about what you’re teaching. It is advice that I have never forgotten.

As you can see in the chart below showing Bloom’s Taxonomy: The Affective Domain, the very first level is “receiving phenomena.” Learners need to be aware, show willingness to hear, and be attentive. In my very first meeting with new second-language learners at the beginning of a new term, I always demonstrate and practice “receiving.” How so? 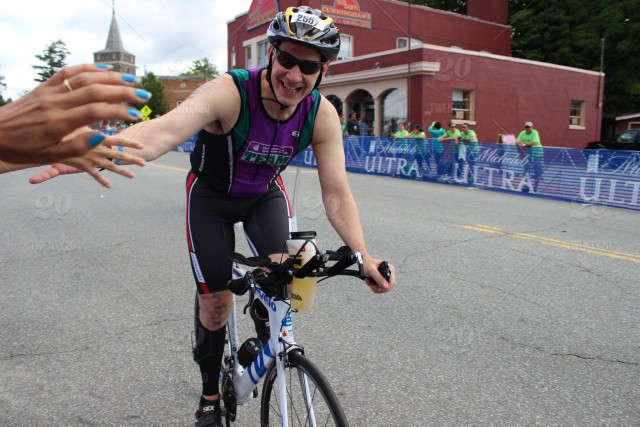 First, I tell learners my name. Then I mention something interesting about myself, such as how I like to do triathlons—a combination of swimming, running, and biking. This always draws their attention, even if they don’t know what a triathlon is.

I then ask students to say their name and something memorable about themselves. This seemingly simple task stimulates and challenges learners. In addition, by the end of this exercise I’m usually able to remember about 80% of the students’ names.

Notice in Bloom’s Taxonomy, it is at the second level: “response to phenomena” that learners can be expected to participate actively in the class. 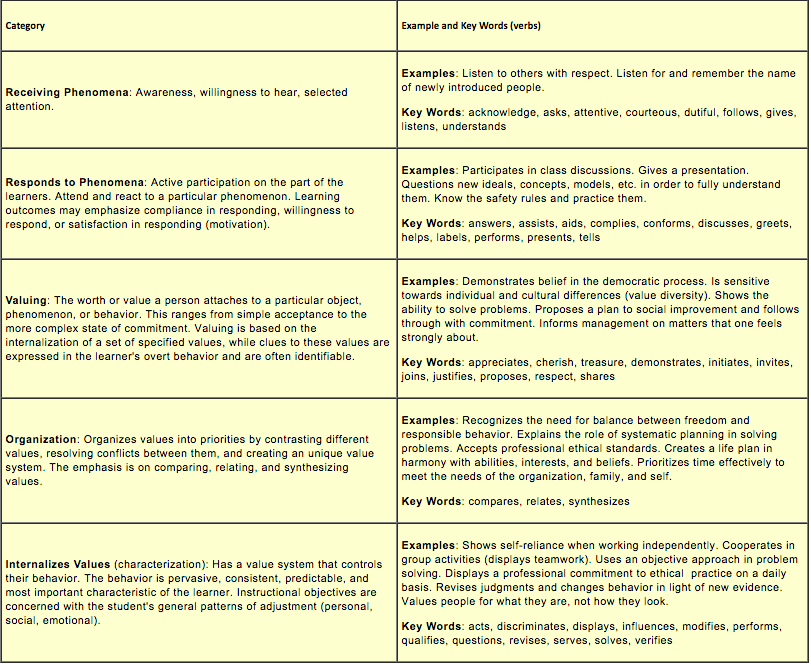 Here are some useful activities and materials to engage students’ interest (Harmer 25): 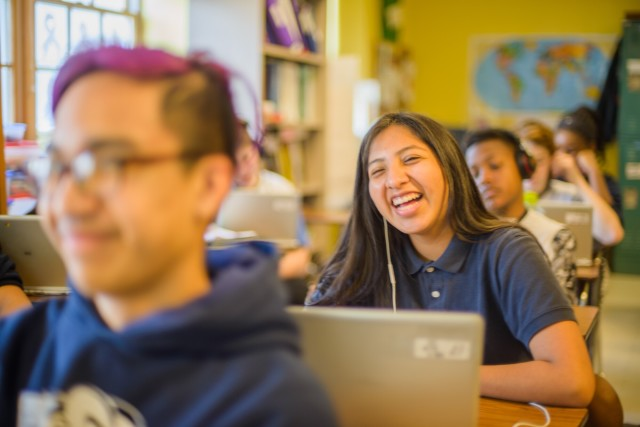 For example, every term I take learners to see a live play. But before talking about the live play students will be attending, I show a stimulating picture. Recently I took students to see “The 39 Steps” at a local playhouse.

I showed this picture and asked students to guess what they think the play is about, who the man is, what the menacing hand suggests, and what the title means. 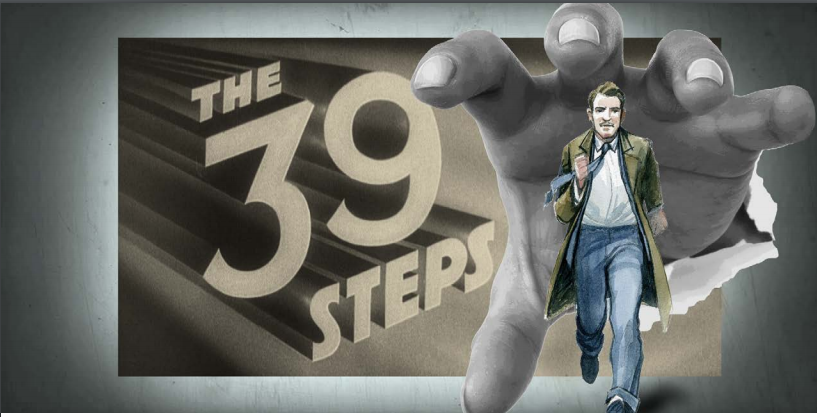 By the way, I shared these interesting fun facts with students. The 39 Steps was originally a spy novel written in 1915 by John Buchan. Alfred Hitchcock made it into a suspense film in 1935. Later, it was brought to the Broadway stage as a thriller/romance/comedy in 2005 and won numerous awards.

In addition, since students usually have their cell phones handy, I asked them to work in pairs and to Google the term “The 39 Steps.” I gave them 8 to 10 minutes to take notes and then share what they found with the class.

When students saw how excited I was about this story, they participated well in the activity.

In study activities, students focus on language or information and how it is constructed. For higher-level students, these activities can range from the study and practice of new vocabulary to an analysis of how a writer achieves an effect.

There are different ways to do study activities: the teacher can explain or demonstrate a particular point or students can work alone, in pairs, or small groups to discover language for themselves.

Let’s look at this three-part language activity I used with learners before they attended the play “The 39 Steps.”

I had students watch the first 15 minutes of Hitchcock’s 1935 movie that is available on YouTube. Interestingly, one student commented to me after seeing the live play that viewing the opening of the film was extremely helpful in understanding the complicated plot. 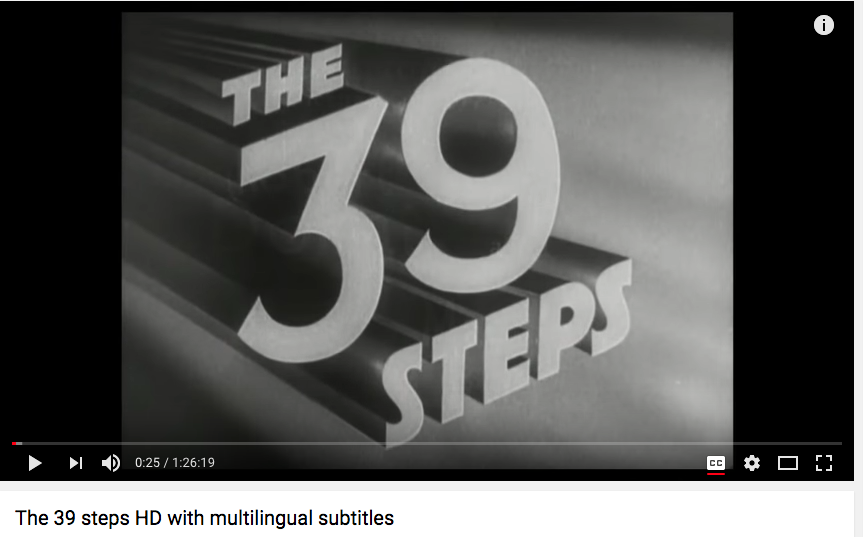 I referred learners to the synopsis of Act 1 that was in the Teacher Guide (See below). Initially, I asked learners—working in pairs—to define the verbs that are underlined in the first paragraph.

These verbs include: rings out, turns out, trailed, lurking, seek, on the run, and clear.

Then I asked them to define any other verbs in the text that they did not understand.

I asked learners to write down in their own words the principal events in Act 1. I instructed them to use either the simple present or the present progressive tense in rewriting the plot.

Here’s an example of what I asked students to write:

After heading to a London theatre to find some excitement, a man named Richard Hannay is watching a performance by a man with a photographic memory named “Mr. Memory”, when an unexpected gunshot rings out. As the audience clears out, a woman named Annabella follows him home, and that’s when the real excitement begins. She turns out to be a spy on a dangerous mission, trailed by assassins who want her dead. Aware of danger lurking outside, she warns Richard about a dark figure at the head of an international espionage ring and “The 39 Steps,” which she does not explain. Her plan is to seek help from a professor in Scotland at a place called Alt-Na-Shellach the next day, but before Richard can get more details, she is killed, sending Richard on the run in an effort to clear his name and save Britain from its enemies.

Exiting his building cleverly disguised as a milkman, he hops a train to Scotland, with the law hot on his trail. When police begin to search the compartments, he masks his identity by kissing a female passenger. Although this buys him some time, the woman (named Pamela) isn’t buying his story, and she quickly turns him in. Luckily, he is able to jump from the train, and eludes capture.

Later that night, with Alt-Na-Shellach in the distance and the cold reality of the Scottish moors setting in, Richard convinces a poor old farmer named Crofter to offer him some shelter. However, tension arises when Margaret, the man’s beautiful young wife, finds herself attracted to her guest, and he to her. Feeling threatened, Crofter calls the police in the middle of the night, but Margaret wakes Richard to warn him. He then pays the farmer for his silence and steals a few kisses from Margaret before slipping out with Crofter’s best Sunday coat on his back.

After eluding the police, he is welcomed at Alt-Na-Shellach by the professor and his wife. However, the amiable pair is not what they seem. Richard realizes too late that the professor is missing part of his little finger and is the spy Annabella warned him about. Before he can act, the professor shoots him in the chest and leaves him for dead. Lucky for him, the hymnbook in Crofter’s coat pocket stops the bullet and saves his life. (Cleve 4-5)

Find out about the activate part of this activity in my writing course.

In the next blog post, I will take a look at “Plagiarism” based on a lecture from Module 3 of the writing course.

JOIN me on June 28 for a 2-hour online writing workshop - Register Now.